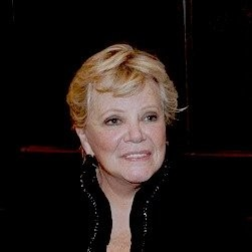 Marta has been a coach in Spain since 1990, when she was selected to work for a Goldsmith client. Since then, she has become one of the best-known executives in the country and has coached literally hundreds of executives in Spain and Europe. She founded the first school for coaches in 1999 and teaches leadership and coaching at numerous business schools and universities in Spain and Latin America. In 2001 Marta was awarded Honorable Mention by the Spanish Federation of Women Executives (FEDEPE) as one of the most notable women in Spain.